Here we are again, again.  Back at things like watching bad entertainment. I even took a few days off of work to watch some extra stuff.

Going back to work even after two days off really sucked. Of course I never expected my co-workers to pick up my work while I was off but I was hoping they wouldn’t slack off on their own.

Chuck and I got together for the second week in a row to record a podcast. You can find it here.

I’m excited for E3 even though I don’t know what to expect. Maybe that is for the best, let’s hope.

Thanks for stopping by, please come again. 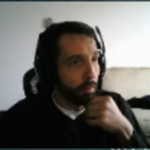 A self described Polish ninja toiling away as an IT professional but more into gaming and writing. Physically existing on the western side of the Commonwealth of Pennsylvania yet existentially flowing with the ether of the Internet. 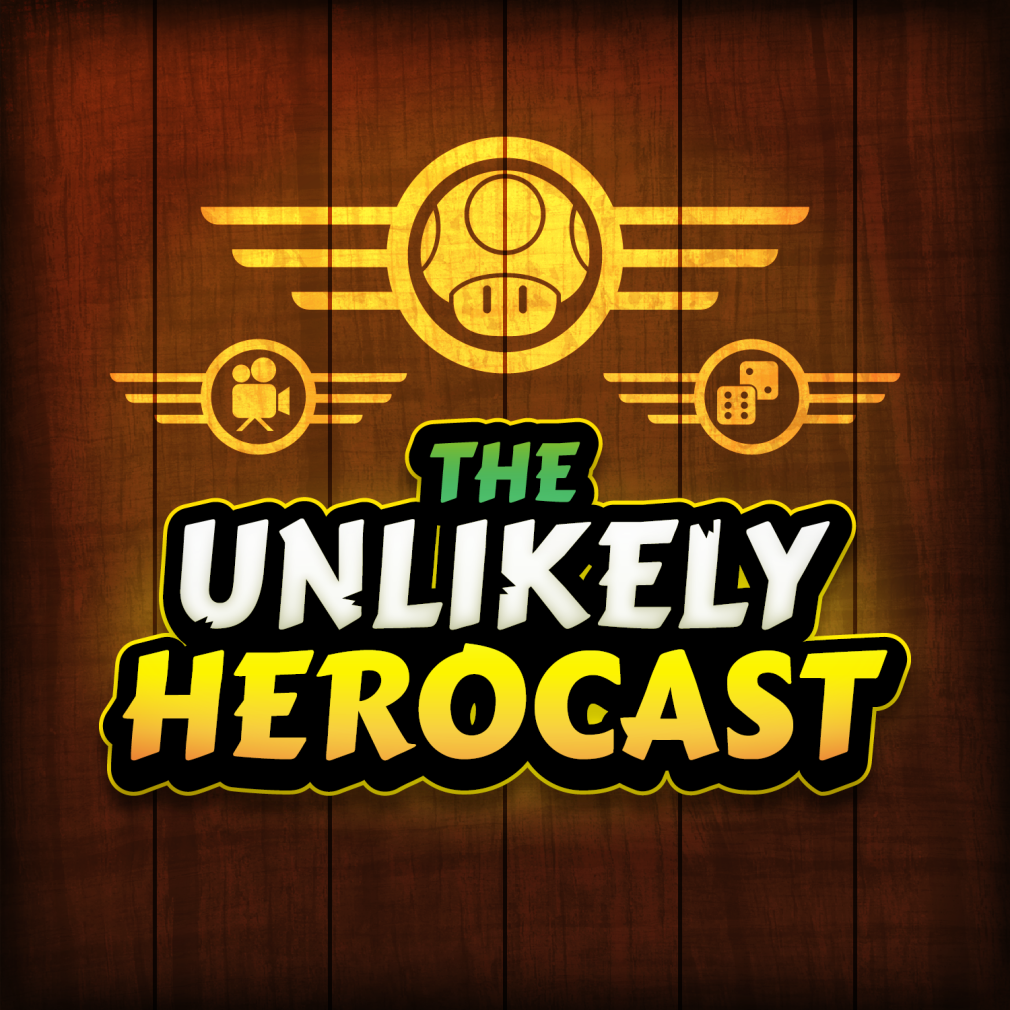